Our substrate is a new and novel, totally organic product that controls sulfide odors by blocking the pathways of sulfide-producing compounds. The product is also unique in that it contains micro and macro-nutrients that accelerate microbial activity, growth, and performance. It is actually beneficial to the environment and will provide portable toilet odor control. Going Beyond the Porta Potty PORT - Portable Toilet Odor Eliminator is derived from pure organic and natural humates. The humates have then been infused with powerful microbes and other beneficial live biology to form the perfect biological odor elimination solution. Because our solution is organic it is beneficial to the environment through and through. Once PORT leaves the portable toilet, portable restroom, marine toilet, holding tank or camping toilets, it continues to provide a great environmental service by binding toxic substances such as hydrocarbons in landfills, wastewater holding tanks or any other end destination.

Since PORT - Portable Toilet Odor Eliminator is a ready to use liquid concentrate it holds much value over the competition. A major benefit in using liquid (live) bacteria over powdered (spore) bacteria is that the live bacteria will start to colonize and go to work immediately whereas the powdered will take longer. The liquid bacteria possess photosynthetic properties which are not available in the powdered forms. For more information on application rates for PORT's multiple uses, go to https://www.southlandorganics.com/products/septic-tank-treatment. 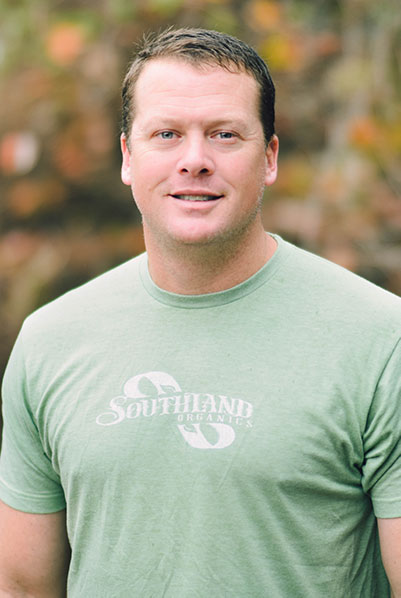